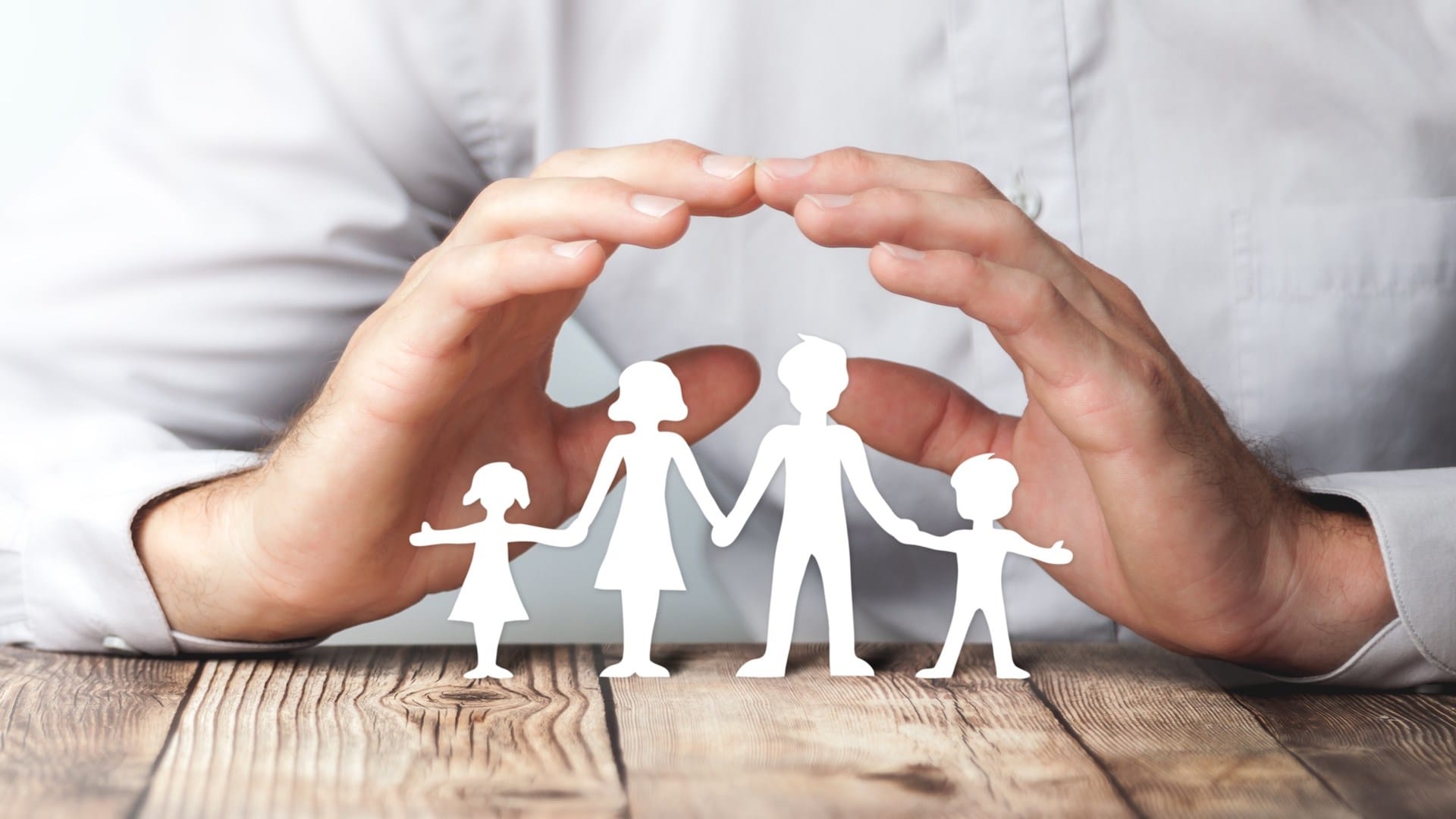 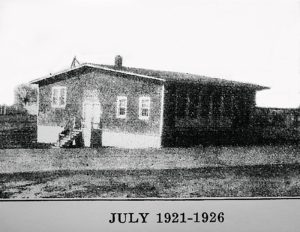 The beginning of the Old Hickory Church of Christ dates back to December 25, 1919. Mr. & Mrs. T. J. Warden of Nashville were visiting in the home of Mrs. Jake Elliott at 703 Lawrence Street in Old Hickory, and this being Sunday, they worshiped together in the Elliott home. Plans were made at that time to organize a congregation in the Old Hickory village. This mission was started with a meeting being held in the Community Y.M.C.A. at Fourteenth and Cleves Street on the second Sunday in January, 1920, with W.S. Moody preaching.

The congregation met in the Y.M.C.A. building each Sunday at three o’clock until June, 1920. At that time a two-week tent meeting was conducted in Legion Park on Donelson Avenue with W.H. Wrye preaching. At the close of this meeting the congregation’s goal was to secure a regular meeting place. The kindergarten building of powder plant days, later to become the post office, was rented and the church began to meet in that building in July of 1921. This building was later used by the Rayon Employees’ Council. The congregation met at this location until the DuPont Company returned to Old Hickory in 1924.

The church continued to grow and in June, 1925, a committee met with DuPont Company officials in regard to obtaining a lot on which to erect a permanent building. A ninety-nine year lease was secured on the property at 1001 Hadley Avenue to use as a building lot and by June 1, 1926, the permanent building was completed at that location. The church building consisted of three Sunday School rooms and an auditorium with a seating capacity of three hundred. The pulpit was filled by different preachers with monthly appointments for almost two years.

In October of 1928, C.J. Garner of Shreveport, Louisiana, came to work as the first full-time minister. He served until 1939. A steady growth began and it was necessary to enlarge the original building. In May of 1930, 12 new classrooms were added. The attendance in Sunday School increased and crowds at worship services overflowed the auditorium. It became necessary to enlarge the auditorium. In 1932, two sixteen-foot additions were erected on either side of the church building, and the front of the building was completely remodeled.

In 1939, Willard Collins came to Old Hickory to serve the congregation as pulpit minister. Continuous growth necessitated further expansion. In 1940, the auditorium was remodeled and a balcony was added, increasing its seating capacity to approximately 900. In 1940, more classrooms were constructed bringing the total number of classrooms to twenty-six.

Rufus Clifford became minister of the local church in 1944 and served until 1951. During his work the DuPont Company decided to sell the village property. In 1950, the church bought a lot at 407 Jones Street as a building site for a preacher’s home. The house was completed at a cost of $17,500.

In 1951, Charles F. Scott became minister and it was under his leadership the church continued to grow with the church membership reaching 900 and Bible School attendance at 600. In 1957, John Holland became minister of the Old Hickory congregation and remained with the congregation until 1968. It was during his period of service that the Bible School grew to over 800. This growth resulted in the construction of the two educational annexes. 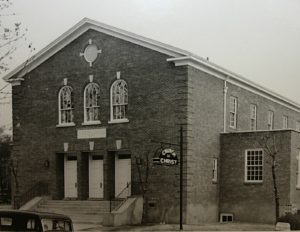 In 1971, the main auditorium was completely renovated providing new seating, carpets, sound system, a baptistry and a new front entrance was added. The basement was redecorated in 1975 providing an excellent place for receptions and informal gatherings. In the fall of 1976, the property adjacent to the main building, which had been the location of the DuPont Elementary School until it was almost completely destroyed by fire, was purchased, and what remained of the school building at that time was renovated and now houses the church offices, the day school rooms, the print room and a large downstairs fellowship room.

In May of 1992, John Holland returned to Old Hickory to retire in the village, a place he loved so dearly. He served as minister and adult Bible teacher until October of 1992.

In October of 1992, Donald Loftis from Indianapolis, Indiana, came to serve as Preaching Minister. At that time, John Holland became Associate Minister and Education Minister. He served the congregation until September, 2002 until he moved back to the Bellevue area.

In October of 2016, Mason Hale came to serve as the Youth, Family Life, and Counseling Minister and continues to lead in that capacity. 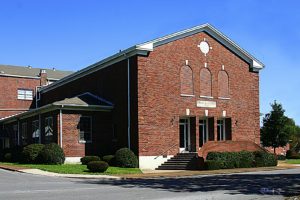 The Old Hickory Church of Christ has always been a mission minded congregation. Through the years the congregation has supported missionaries in Korea, Africa, Germany, New Zealand, Hawaii, Indonesia, India, Brazil, and New Brunswick, Canada, as well as the eastern part of the United States.

The past has been glorious, the present is challenging, and the future is promising. Many young men who received their initial training at the Old Hickory congregation are giving their lives in preaching the gospel around the world. Plans for the future are based on the fundamental belief that God’s Word must be the foundation for every successful life. We believe it, we love it, we teach it, and strive to practice it daily.

As the Old Hickory Church of Christ continues to worship and serve in the Old Hickory village, a place very dear to all of its members, the goal of this congregation is to serve this community by welcoming, loving, caring, helping and teaching those who move into the Old Hickory community and surrounding area.